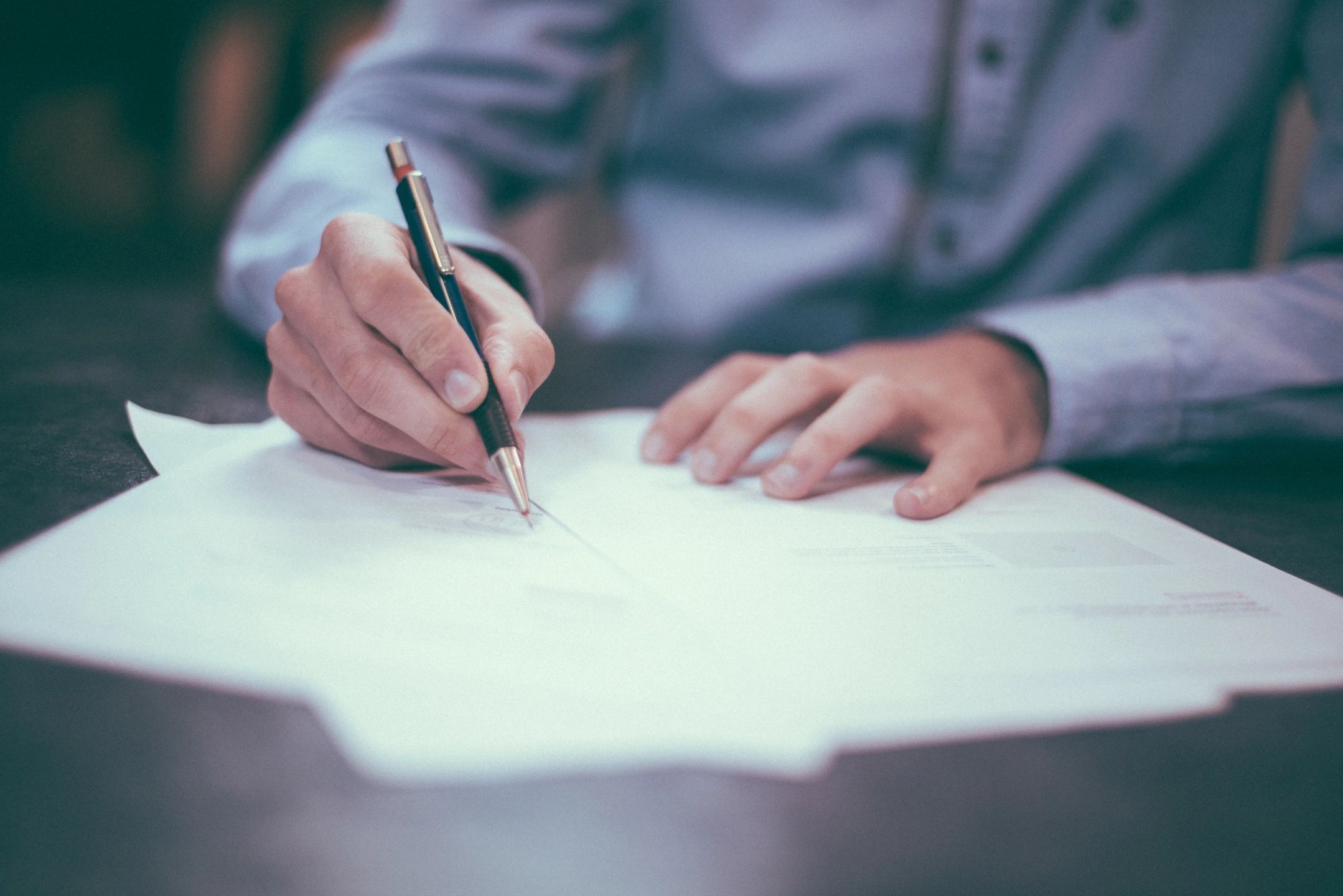 Do I need to register for HST?

The GST is a tax that applies to the supply of most property and services in Canada. The provinces of Nova Scotia, New Brunswick, and Newfoundland and Labrador, referred to as the participating provinces, harmonized their provincial sales tax with the GST to create the HST. Generally, the HST applies to the same base of property and services as the GST. In some participating provinces, there are point-of-sale rebates equivalent to the provincial part of the HST on designated items. For more information, see Reason code 16.

For the rates of each province, see GST/HST rates.

Almost everyone has to pay the GST/HST on purchases of taxable supplies of property and services (other than zero-rated supplies). A limited number of sales or supplies are exempt from GST/HST.

Although the consumer pays the tax, businesses are generally responsible for collecting and remitting it to the government. Businesses that are required to have a GST/HST registration number are called registrants.

GST/HST registrants must meet certain responsibilities. Generally, they must file returns on a regular basis, collect the tax on taxable supplies they make in Canada, and remit any resulting net tax owing.

Next Steps...Give us a call